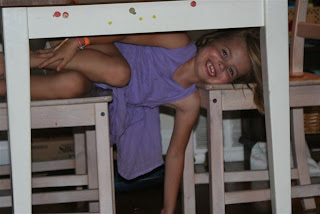 I'm out on a new limb here. It's part of parenting authentically but it's scaring me a little.

No bedtimes. For anyone.