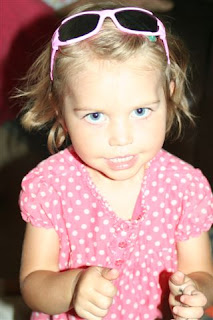 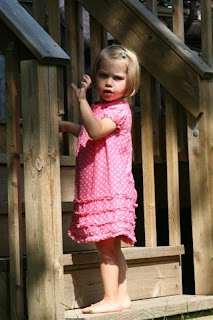 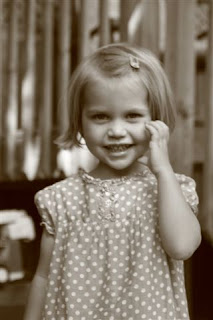 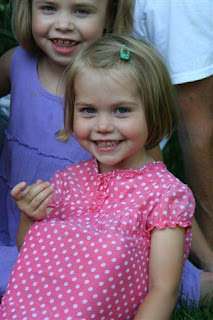 Jasmine's birthday is on Saturday and she wanted to go to an indoor playground so we went today when I knew it wouldn't be busy. I invited her little friend to come along (a little benefit for me, since I got to visit with a mommy-friend too) and we all had a great time.
Until it was time to leave.
I had been letting the kids know that they should do their favourite activities one more time because it was soon time to go. The all-important time to go was dictated by the bus schedule. And since it was a cold day I didn't want to risk missing a scheduled bus and then have to stand outside in the cold for 25 minutes waiting for the next one.
Well, they did their activities and then everyone wanted a snack so we decided to eat before heading out to catch the next bus. By the time the snacks were done, Holly and Julian were really ready to leave. Holly was hot and tired and had been asking to leave for half an hour already. Julian never nurses well in public and he was both tired and hungry. But Jasmine didn't want to leave.
I accommodated her. She went to the slides while I changed Julian's diaper. She went to the slides again while I got Anna and Holly into boots and coats. She went to the slides again while I put Julian in his snowsuit and then handed him to my friend. Still she would not leave.
I didn't know what to do. If I stayed longer Holly was going to meltdown and Julian was going to start screaming. If I made Jasmine leave she was going to freak out. Desperately, I tried to remember everything I had read and learned about Authentic Parenting, empathy and non-violent communication. I tried to fill my heart with love and patience. I spoke calmly and tried to connect with the children. And then I made my decision.
"Jasmine. We're leaving. Now."
Oh, poor Jazzy. I wrestled her fighting little body into her boots and coat, grabbed Julian from my friend and fled out the door with Jasmine by the hand.
It was terrible. I did not feel like I had 'won'. I did not feel victorious. I did not feel like I had asserted my parenting skills at all. I didn't feel like even had any parenting skills. I felt like a total failure. I wanted to run and hide. I was totally mortified and humiliated--not by HER behaviour, but by MINE.
What a failure. Jasmine cried all the way to the bus stop (although I'd like to add that I did not drag her down the sidewalk. She walked willingly.). She cried while sitting on my lap as we waited a few minutes for the bus. She didn't cry on the bus but she resumed crying when we got off the bus and walked the 2 blocks home. She cried while I took off her coat and while I fed Julian. And then all of a sudden she stopped crying and said "I want a drink of soy milk". Crisis over. For her.
I spent the rest of the day hugging her and apologizing. When Partner-Guy came home she told him where we had been. He asked, "Did you have fun?" and she replied, "Yeah. Den I cry. A yot." And then I cried. A lot.
I've said here before that I have rarely cried over my children but today I did. I was such a failure. An impostor. A hypocrite. A mainstreamer.
I overpowered a toddler.
Never again.
Never.
Posted by Patti

Email ThisBlogThis!Share to TwitterShare to FacebookShare to Pinterest
Labels: Jasmine, Mothering, The Dark Side